The California Grapettes Softball organization was formed in 1988 as ASA Junior Olympic Girls Fastpitch Softball began to grow in the Central valley. The organization was established to provide talented and dedicated players with an opportunity to play competitive softball following the completion of the high school season. The name California Grapettes reflects the fact that the players reside in Stockton as well as neighboring communities such as Modesto, Lodi, and Tracy thus a true representative of the Greater San Joaquin County area.

Our teams, in all age divisions, are some of the most successful teams throughout California and the United States. From 10 & Under through 18 Gold, our teams travel each season to compete in the very best tournaments. Over the last decade alone we have helped over 100 players successfully secure scholarships to many Universities throughout the United States.

Each year competitive teams from throughout the US come to the Greater San Joaquin Area to compete in our tournaments knowing that many of the top college scouts will be in attendance watching the players.

Many of the young women who have played for the California Grapettes have gone on to careers as Softball Coaches for high schools, junior colleges, and universities. Which is true testament to our success. 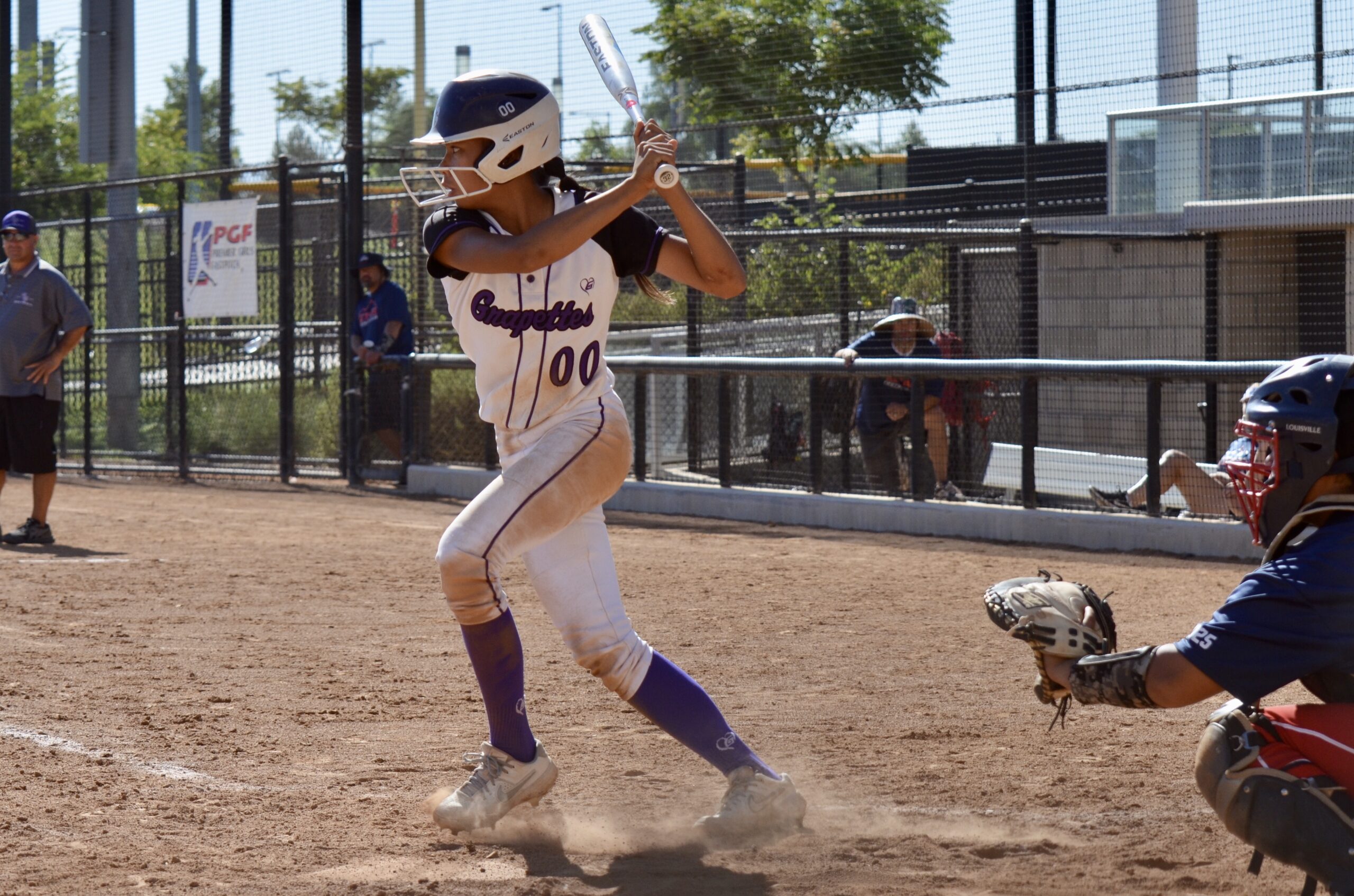